Since the 16th of December, almost in a daily basis, I'm seeing a particular family of Java Remote Access using Tor. 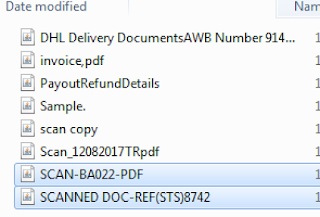 The samples I took a look are rarely detected by AV

The malware communicates via a Tor proxy with the malware developers website https://vvrhhhnaijyj6s2m.onion.top/

Qrypter seems the name of the product, which is developed by a company named
"QUAverse Research & Development 2017"

One of the feature, according to the developers is its low rating detection. And indeed this is true :) 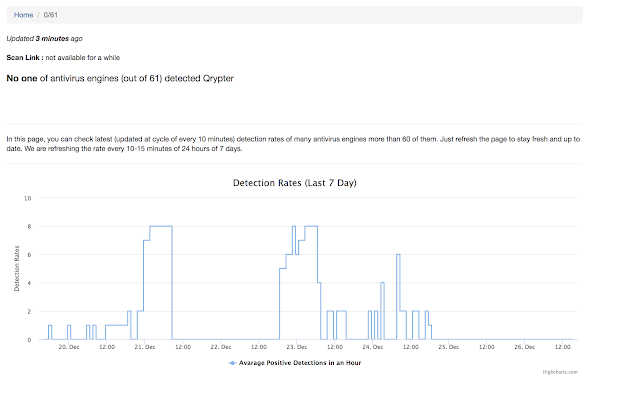 There is some recent information about "Qrypter" in Twitter from a researcher https://twitter.com/rcherj/status/940252259363016704 and a post from another company, Certego (http://www.certego.net/en/news/nearly-undetectable-qarallax-rat-spreading-via-spam/)

There is some information about this QRat/Qarallax/Quaverse in several presentations and posts:

In some other Tweets, some analyst links he same behaviour of Qrypter and Adwind JRat 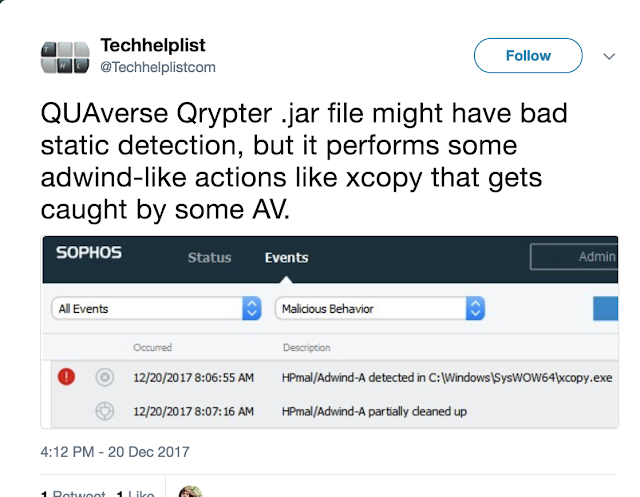 Actually, doing the analysis of the malware I can see similar behaviour like Adwind.
(I wrote a bit about how to detect Adwind in here)

Actually, after some analysis of the files I ended up with the same MANIFEST.MF pointing to a Main-Class operationl.JRat which matches Adwind.

And with a bit of further analysis, I end up with the same kind of configuration used by Adwind.

So in essence, this Qrypter looks like Adwind with some additional encryption layers.

By the way, another good analysis of this Adwind malware can be found in this post


Let's continue taking a look to the specific campaign seen since the 16th of December. 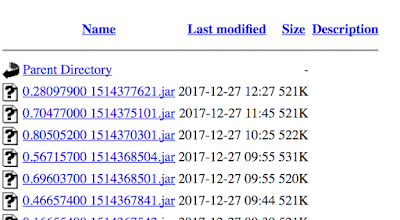 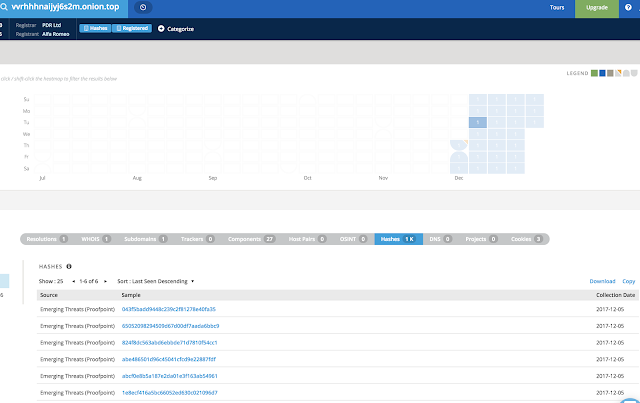 But this was not the only domain used by Qrypter, but some other onion domains existed

And there are some other which looks very fresh:


Qrypter uses a tool to control the plugins installed: Qcontroller. This tool also uses Tor to connect to the he developers website. 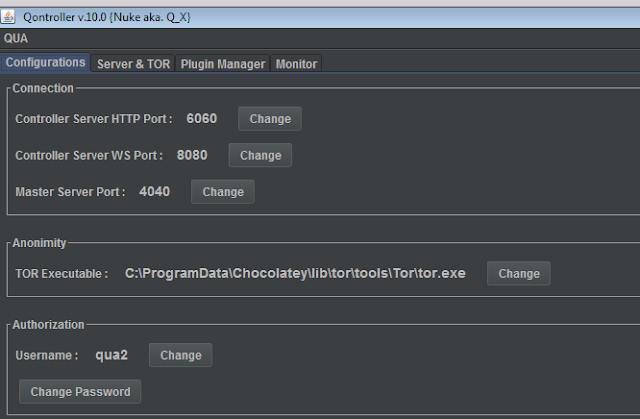 Several plugins can be used: 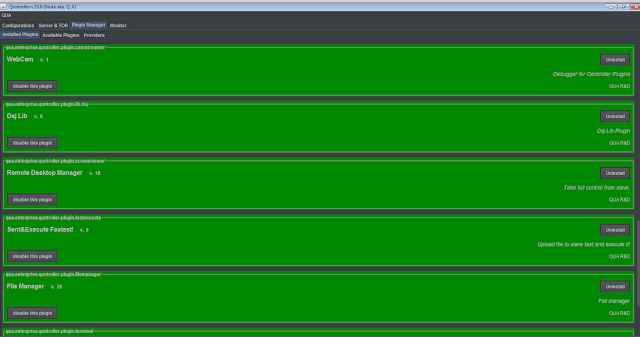 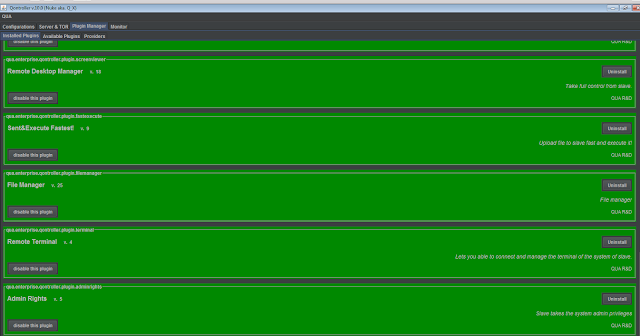 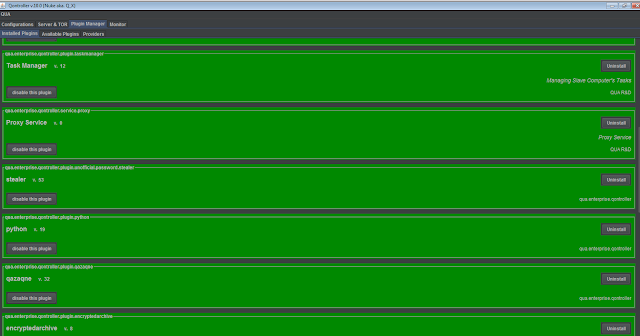 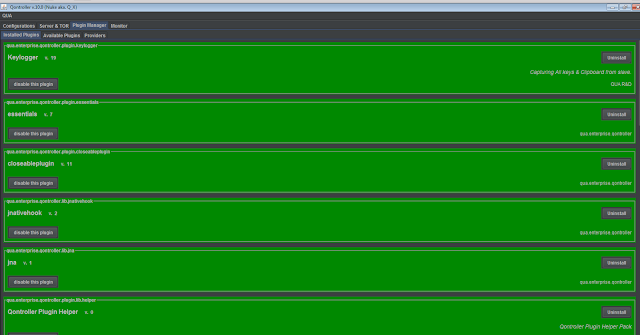 QRypter product seems like the evolution or another version of Qarallax/Quaverse.  Besides the obfuscation and the connection via Tor with the developers website, to install additional plugins, there is not much of innovation on this Java RAT.